PMGroup is a leading international multi-channel media group. Founded in 1988 it produces a range of magazines, websites and communications programmes to support the pharmaceutical industry and related sectors 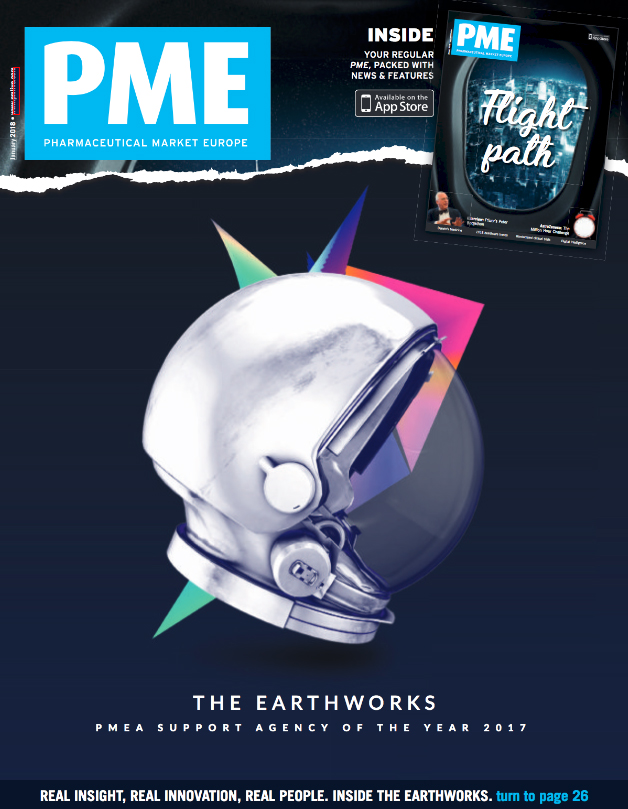 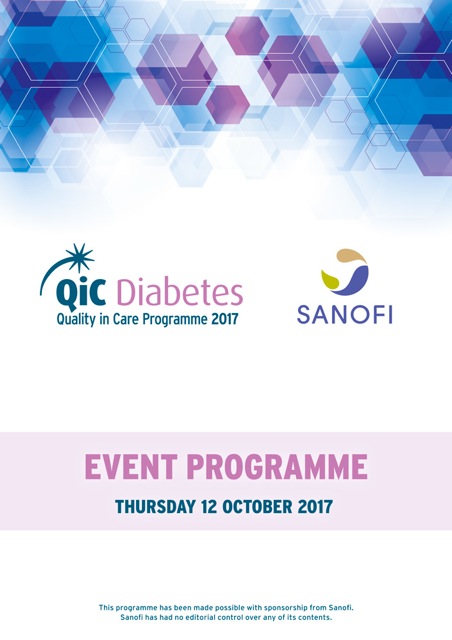 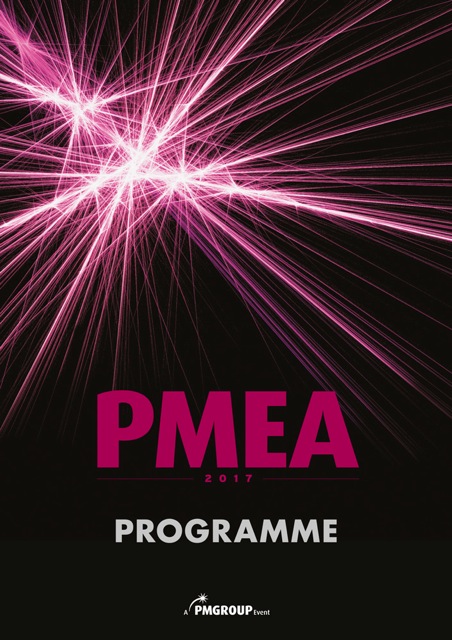 PMGroup’s online hub is its pharmaceutical industry portal www.pmlive.com. PMLiVE was launched in 1999 and is a trusted source of pharmaceutical news, intelligence and commentary for the pharmaceutical and biotech industries. The site hosts PMGroup webinars and video, and its portfolio of targeted email newsletters. The company also has a dedicated site for pharmaceutical and medical communicationsjobs.

PMGroup publishes three core print titles, the monthly PharmaceuticalMarket Europe (PME) magazine, and the bi-annual publications Communiqué– which focuses on PR and Medical Education. The print titles are also available in an online ‘digital edition’ and via a smartphone mobile app.

PMGroup also runs the Quality in Care (QiC) programme, which supports the NHS by identifying and showcasing initiatives that improve patient care and then disseminating them more widely across the health service. First launched in 2011, therapy areas covered by QiC include diabetes and oncology.

To find out more about PMGroup’s services and products visit www.pmlive.com

We use cookies to ensure that we give you the best experience on our website. If you continue to use this site we will assume that you are happy with it.OK